When you use an iPhone or Android phone, you’re giving up control over your mobile life.

That’s because both Apple and Google have complete control over their respective operating systems, which means they can change them at any time—and we all know how often that happens!

And let’s face it: no one needs to be subjected to the whims of Apple or Google. You should be able to decide what kind of phone you have, who you’re friends with on social media, and even what kind of content you’re exposed to.

Luckily, there’s a better way: getting a non-iPhone/non-Android phone. With so many options available today, there is no excuse for anyone not to have their own personal device that they actually enjoy using!

What is mobile sovereignty?

Mobile sovereignty is a term used to describe the privacy, security, and freedom of choice that you have over your digital devices. The Electronic Frontier Foundation first coined it in 2013 in its report on government access to mobile phones, then popularized by the Open Whisper Systems team when they launched their own mobile messenger app Signal.

A user-centric approach to digital self-determination

As the owner of your data, you are entitled to choose how much of it is shared with third parties and for what purposes. For example, if a company asks for permission to access your location in order to provide you with a service such as navigation or ride-sharing, then you have the right to choose whether or not they can collect that information.

The most important thing is that users have control over their own devices and experiences—whether they’re using a personal device like an iPhone or Android phone, or enterprise-grade security tools like Apple’s FileVault 2 encryption software.

Why should I care about sovereign devices?

As a sovereign device owner, you have control over your data, your device and its software, your privacy and security, and more.

Privacy and security for your data and personal devices

The best way to keep your data safe is to never share it with anyone. If you must share, make sure that the person receiving your information is someone you trust and have a strong relationship with.

If you have information that must be shared, consider using encryption to protect your data before sending it over the internet. Encryption scrambles the data in a way that makes it difficult for someone else to read if they were able to intercept the file or communication channel. Use strong passwords when logging into applications and accounts over public networks like Wi-Fi hotspots at coffee shops or airports so someone else can’t access them from nearby computers or smartphones connected via Bluetooth.

Finally, if there’s no other option but giving up control of your personal device (such as using an Android handset from Google), know when its security has been compromised by checking its status regularly through Android Device Manager (ADM). This service will let you remotely lock down any lost/stolen devices so no one else can use them either!

How to get started with sovereign devices

Using a secure mobile device is another way to prevent unwanted access from hackers and spies. Basically, this means getting rid of any apps on your phone that collect data about your behavior; many popular apps make money by selling this information to companies who use it for marketing purposes or psychological profiling (which is basically the same thing). You should also update all software regularly so as not to have security holes in place when hackers try breaking through them—and delete any photos taken at parties or other events where alcohol was consumed; nothing ruins an afternoon like having someone send over screenshots from last night’s party with all your friends tagged in them! 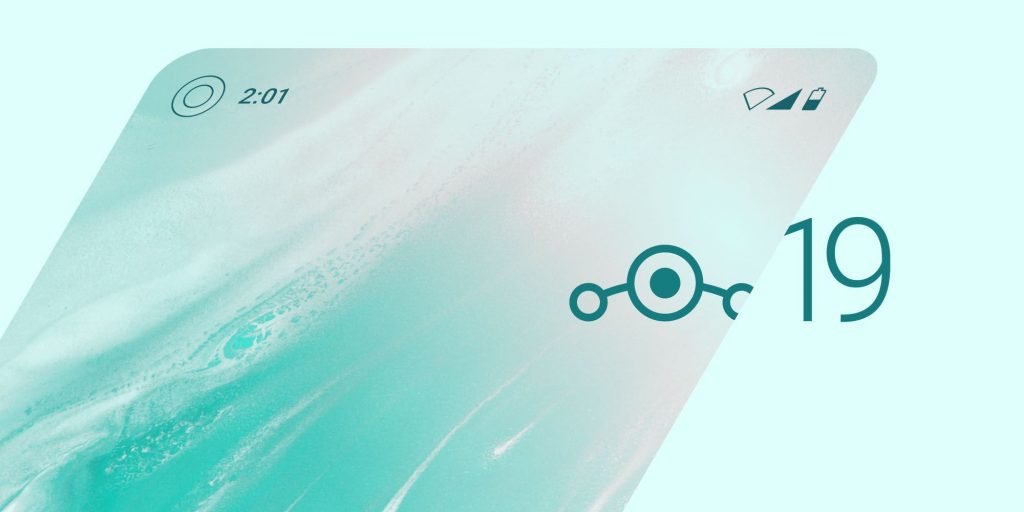 LineageOS is a free and open-source operating system for various devices, based on the Android mobile platform. Given its compatibility with a large number of phones, and thus no need to buy a new device for most users, we recommend LineageOS as a great starter operating system for most people who wish to move away from Google and Apple and who do not want to buy a new device. For users who require greater security and verifiability, we strongly recommend the GrapheneOS.

The upside of LineageOS is that it can be installed on dozens of phones, the downside is that unlike GrapheneOS, the installation is not trivial and requires an external computer and typing in commands on the command line. The FUTO foundation is working on making an easy to use web-installer. To install LineageOS follow the installation instructions https://wiki.lineageos.org/devices/ by choosing your device and then following the instructions closely.

A more secure operating system – GrapheneOS – but only on Google Devices 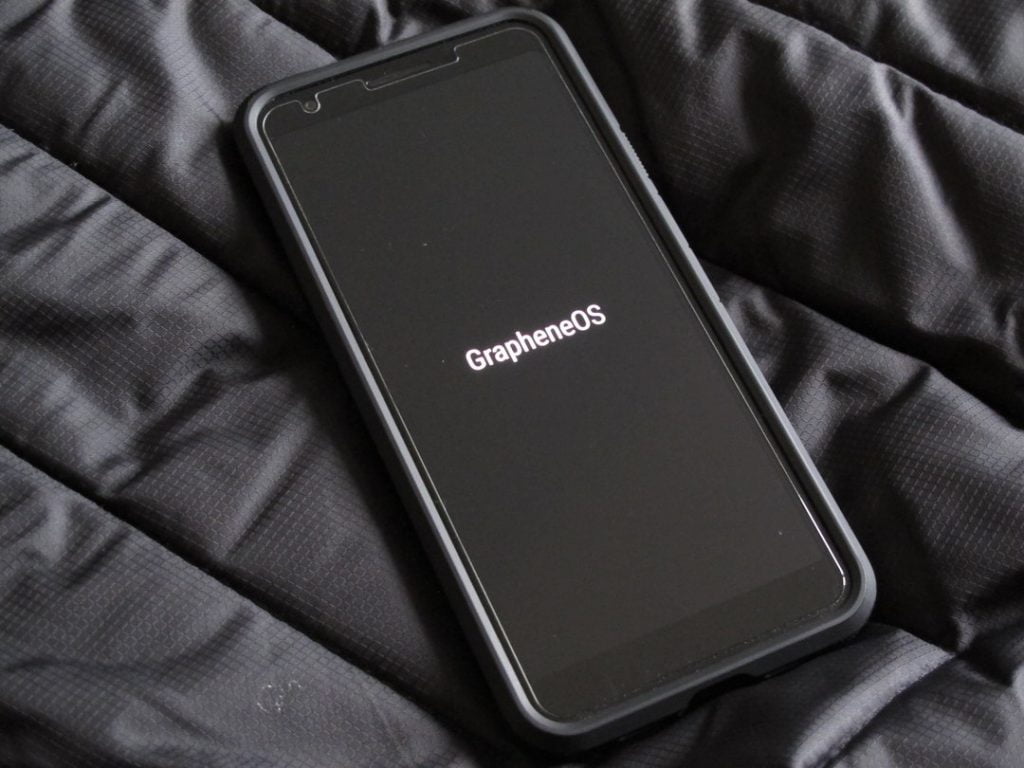 The best way to ensure your mobile security is to use a secure operating system. This way, you’ll know that your data is protected from anything that might happen on the device itself. It’s important that you recognize what makes an operating system secure and how it can impact your day-to-day life as an consumer or an employee.

Switching over from iPhone or Android to a truly sovereign operating system, which does not report on you every five minutes to Apple or Goole might seem like a daunting task, but the installation itself is relatively easy. The harder part is the change in attitude, as there is a price to pay for freedom. Goodbye Google Drive, goodbye iCloud.

Get a phone that can install GrapheneOS

The boot time of GrapheneOS is very fast; it takes only 3 seconds to boot up your phone! This makes it an ideal operating system for people who need their phones all day long, especially if you have a lot of work to do with it.

GrapheneOS also comes with a battery saving mode that can double the battery life of your smartphone by turning off the background apps when not in use. This way, you can use your phone longer without worrying about charging it again soon enough!

GrapheneOS has a built-in security feature that protects your device from any kind of malicious software or viruses that might try to access your data and cause damage to your phone. This way, we can say that GrapheneOS offers peace of mind when using our phones because we don’t need to worry about. For the ultra paranoid the Graphene developers offer a service called Remote Attestation which checks on the integrity of your operating system remotely and emails you if there’s any tampering. You can sign up for free on https://attestation.app/

GrapheneOS comes with a lot of advantages, but it also has its share of disadvantages. Here are some of the most important ones:

If you want to make sure that your network traffic is secure and private, there are a number of steps you can take. First, use a VPN whenever possible. This is because it creates an encrypted tunnel from your device to the VPN’s servers, which prevents other people from monitoring or changing your internet activity.

Secondly, consider using Tor for browsing the web anonymously (and keep in mind that this could be slower than usual). Thirdly, download a secure browser such as Firefox Focus or Brave Browser for Android devices; both provide security by default without any configuration needed on behalf of users. Fourthly, use email providers with enhanced encryption like ProtonMail or Tutanota instead of Gmail if possible; this will allow messages sent between accounts belonging to different services remain protected even if one account falls victim to hackers who attempt access since only those who possess their passwords would be able to read them anyway.

Learn how to use a smartphone without giving up control of your data or device.

These are some of the things you can do to protect yourself:

In Part II of this guide we will go over the day to day practical implications of using a de-Googled and de-Appled such as how do you browse the Internet, how do you search maps, get navigation, and install your favorite proprietary apps that you are used to from you Android and IPhone.